The Characteristics of God

“Before the mountains were brought forth, or ever thou hadst formed the earth and the world, even from everlasting to everlasting, thou art God.” (Psalm 90:2)

There has never been a time that God was not. He says of Himself in Revelation, “I am the Alpha and the Omega, the First and the Last, the Beginning and the End.” (Revelation 21:6, 22:13). In a world filled with chaos and upheaval getting to know the God of the Universe is imperative to navigating in these perilous times. Scripture says, “For now we see in a mirror dimly, but then face to face; now I know in part, but then I will know fully, just as I also have been fully known” (1 Cor. 13:12).

I’ve been studying the characteristics of God and His sovereignty for a number of years.There is always more insight and revelation or revealed knowledge to uncover when you take time to prayerfully study the Scriptures. The Holy Spirit was given to the church as our Helper to reveal truth. The “Helper, the Holy Spirit whom the Father will send in My name, He will teach you all things, and remind you of all that I said to you” (Jn  14:26). My seeking is also directed towards knowing Him in relationship, and His justice and righteousness which is the very foundation of His throne (Ps. 89:14).

The Bible verse Martin Luther King Jr. quoted most often was Amos 5:24, “But let justice roll down as waters, and righteousness as a mighty stream.” What was the prophet Amos was saying—as most of the Hebrew prophets were saying—that what God wants is justice and right living rather than religious ceremonies for their own sake. The characteristics of God reveals this important truth about the knowledge of God.

In the acclaimed book The Knowledge of the Holy, A. W. Tozer writes: “What comes into our minds when we think about God is the most important thing about us.” That’s a truth worth meditating on in a time when conspiracy theories, political rhetoric, racial animosity, incivility and more fill the news and social media. The only true will only be found in Christ Jesus!

God would mot have us ignorant. His Word educates us to His nature and attributes. His sovereignty is deeply rooted in His attributes. Some of them are crucial to his ability to reign over all things. Getting to know His attributes and what He is like increases your faith.

God has always existed. There was never a time where He did not exist. Before there was anything else there was God. The psalmist said in psalms 90 verse two in the King James verse two “Before the mountains were brought forth, or ever thou hadst formed the earth and the world, even from everlasting to everlasting, thou art God.”

God desires to reveal Himself to humanity. Paul’s prayer for the Ephesians was “that the God of our Lord Jesus Christ, the Father of glory, may give you a spirit of wisdom and of revelation in the knowledge of Him. I pray that the eyes of your heart may be enlightened, so that you will know what is the hope of His calling, what are the riches of the glory of His inheritance in the saints,  and what is the boundless greatness of His power toward us who believe.” This should be our daily prayer!

What an awesome God! In future posts we’ll take a look many of these characteristics.  My heart’s desire is to know Him and the power of His resurrection.

Notes: All Scriptures are taken from the New American Standard Version (NASB) unless otherwise noted.

← The Prophet Haggai: Getting Our Priorities Straight Part 3
The Danger of Shallow Faith: Don’t Believe The Hype! → 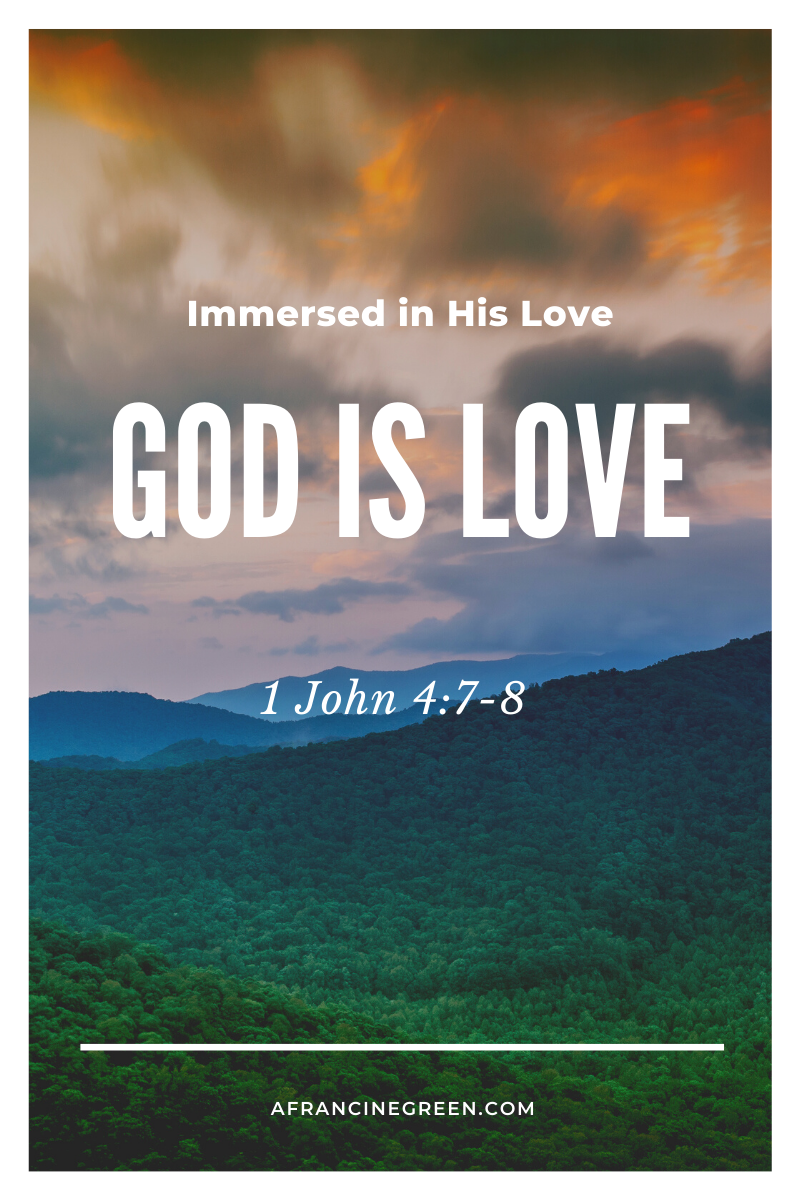