Signs of the Times and the End of the Age

“So will My word be which goes out of My mouth;
It will not return to Me empty,
Without accomplishing what I desire,
And without succeeding in the purpose for which I sent it” (Isaiah 55:11)

Many find it hard to believe we are living in the last days of earth’s history. 2 Peter 3:3-4 Message Bible (MSG) gives us some insight on what these days will be like, “First off, you need to know that in the last days, mockers are going to have a heyday. Reducing everything to the level of their petty feelings, they’ll mock, “So what’s happened to the promise of his Coming? Our ancestors are dead and buried, and everything’s going on just as it has from the first day of creation. Nothing’s changed.”

Wars and conflicts are signs of the times. Jesus warned His disciples and in turn the Church to, “Watch out for doomsday deceivers. Many leaders are going to show up with forged identities claiming, ‘I’m the One.’ They will deceive a lot of people. When you hear of wars and rumored wars, keep your head and don’t panic. This is routine history, and no sign of the end. Nation will fight nation and ruler fight ruler, over and over. Earthquakes will occur in various places. There will be famines. But these things are nothing compared to what’s coming” (Mark 13:7-8 MSG). Jesus did not tell his disciples when the end would come. What he did was to tell them to “be on your guard,” and to preach “he gospel must first be preached to all the nations,” and then the end will come.

Prophets don’t see the world the way other people do. They hear God’s voice and look at the world from God’s perspective. They see the interconnectedness of things. They are uniquely sighted and equipped to access the world analytically. Their spiritual senses are trained to reveal what is behind what can be physically observed, and discern good from evil. They are built to detect and distinguish between light from darkness. They are not merely observers. They also bring to bare upon the situations they observe.

…prophets see the Church, Scripture, current events, challenges, catastrophes, shortcomings, the news and more in a larger context. There point of view is God’s eternal purpose; therefore they measure all things the yardstick of divine intent.

I have been observing much of the shaking that is taking place all over the world for the past several years. It is obvious that we are living in increasingly dangerous times. The national, cultural, religious, and economic fault lines have become increasingly unstable. A fault line is described as a “divisive issue or difference of opinion that is likely to have serious consequences. Every day we witness divisiveness and shaking in the areas mentioned. It’s deeply disturbing to hear and see how many people are being deceived by conspiracy theories, false dichotomies/ideologies, partisan politics, and the unraveling of our democracy. This struggle is not just left versus right or Democrats’ versus Republicans’. I believe it is between light and darkness, good and evil. This isn’t just between people. The Bible says, For our struggle is not against flesh and blood, but against the rulers, against the powers, against the world forces of this darkness, against the spiritual forces of wickedness in the heavenly places (Eph. 6:12). And because this war is spiritual in nature, it’s up to those of us who understand spiritual things to stand against the darkness and pray for God to heal our land. What is really going on is unseen and unknown to most in our country — even to some believers whose spiritual eyes are not open or who choose to ignore this spiritual warfare.

2 Peter 2:19 ensures us, “we have been given the prophetic word, confirmed by the voice of God, to which we should be focused on in a dark time, as we wait for daybreak and the rising of the Morning Star in our hearts. “The main thing to keep in mind here is that no prophecy of Scripture is a matter of private opinion. And why? Because it’s not something concocted in the human heart. Prophecy resulted when the Holy Spirit prompted men and women to speak God’s Word,” (vs. 21 MSG).

God is calling those who are spiritual to do battle for our nation. God is raising up prophet voices to help the Church know what is happening, and what to do.

Thank God for the blessings of knowledge, understanding and wisdom that enhance our lives.

Notes: All Scripture is taken from the New American Standard Bible (NASB) unless otherwise noted.

← Look and See!
They Always Go Astray in Their Hearts → 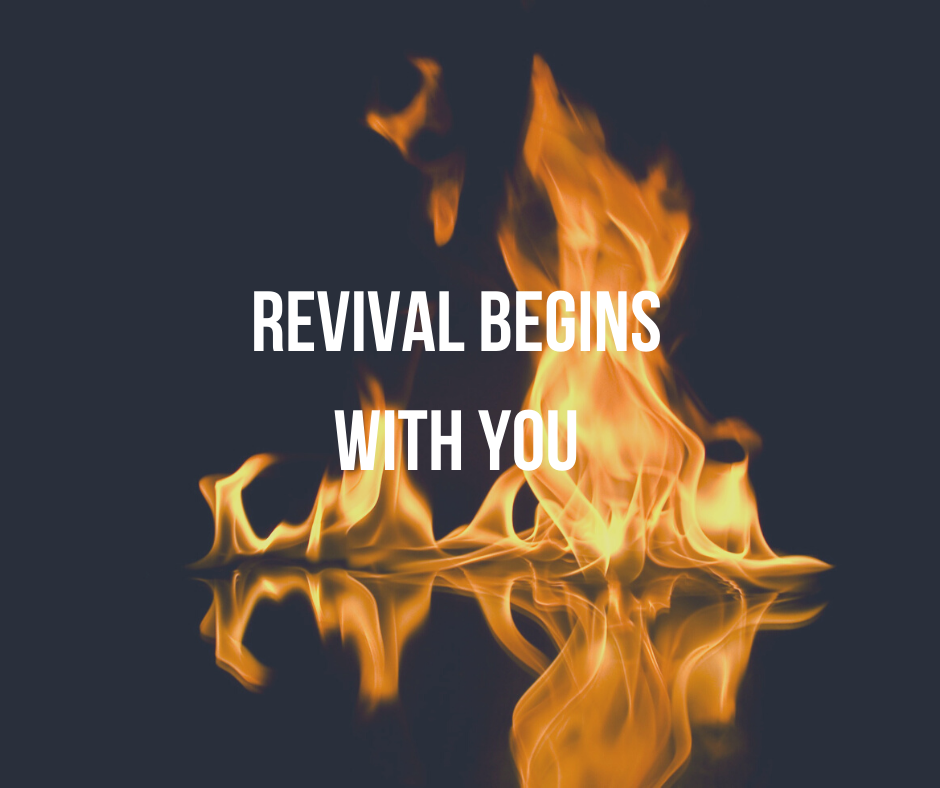