“For since the creation of the world God’s invisible qualities–his eternal power and divine nature–have been clearly seen, being understood from what has been made, so that people are without excuse.” (Romans 1:20) 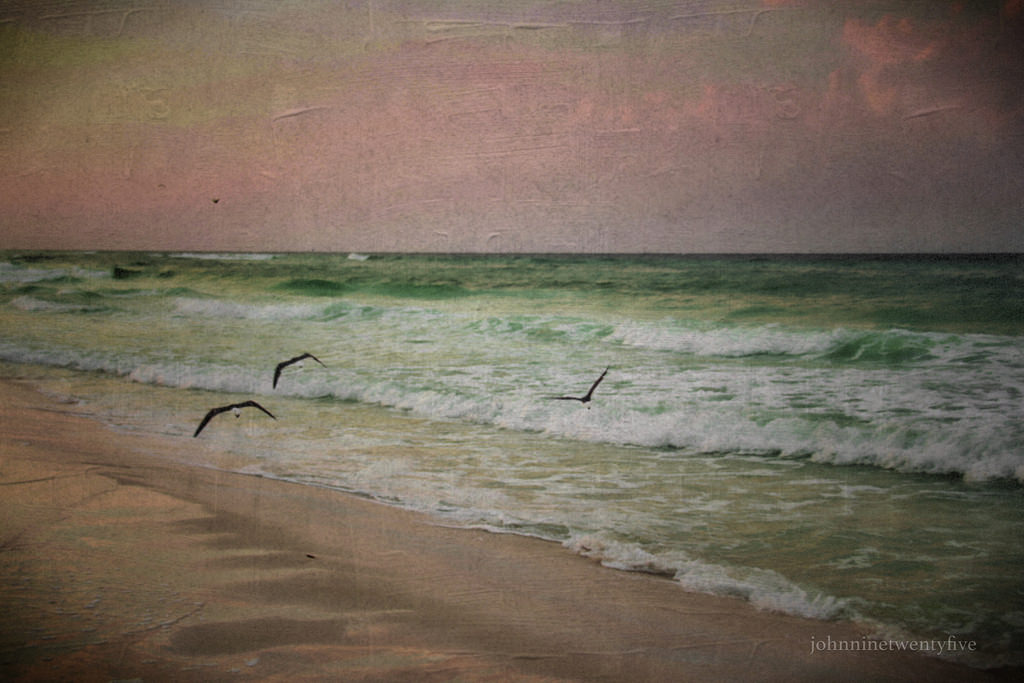 Then God said, “Let Us make man in Our image, according to Our likeness; and let them rule over the fish of the sea and over the birds of the sky and over the cattle and over all the earth, and over every creeping thing that creeps on the earth” (Gen 1:26). God said everything he  created was ‘very good’ (Gen 1:31). Nothing in creation even comes close to His masterpiece (Eph 2:10). The crown of creation (Gen 1:29-31).

God wanted a family.  He created man to have a love relationship with Him and with one another. He placed them in the garden and said, “them,“Be fruitful and increase in number; fill the earth and subdue it. Rule over the fish in the sea and the birds in the sky and over every living creature that moves on the ground” (Gen 1:28). In wisdom he made everything to fill the earth with his goodness. The filling of the earth shows forth his glory as Creator. The LORD takes pleasure in all he has made! (Ps. 104:24, 31; Isa. 6:3).

He gave Adam and Eve dominion of everything he made with a warning not to eat from one particular tree knowing the impact it would have on his creation and humanity once they ate from it. Yet, the world’s misery, chaos, ignorance, wickedness, destruction and sorrow can not extinguish the true light that emanates from the Son (John 1:1-5).

God created mankind (man and woman). He positioned them in the Garden to rule using the authority he entrusted to them. Man willingly surrendered that authority to the devil. The Son of Man willingly reclaimed that authority from the devil through his atonement and resurrection. We, God’s sons and daughters, have been given a commission to “go and make disciples of all nations”(Matt 28:19).

One thought on “Knowing God (Part 2)”