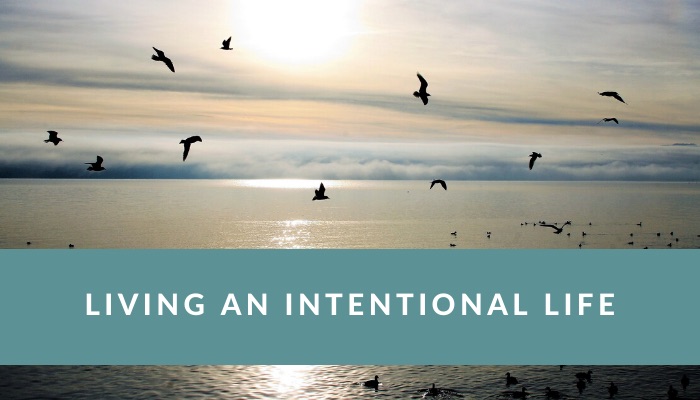 “Many are the plans in a person’s heart, but it is the LORD’s purpose that prevails.” Proverbs 19:21

As I ponder what it means to live an intentional life as a saint or believer in Jesus Christ, I find that there is no greater privilege than being a child of the God through Jesus Christ our Lord and Savior.  From beginning to end, the Bible reveals the glory of Jesus. He is the image of the invisible God, the firstborn over all creation. Colossians 1:15

We have been given the privileged opportunity to be conformed to His image and represent Him on earth. This not only means the conforming of our inward character, attitudes and desires, but becoming like Jesus in our behavior and interactions with those around us. “For those God foreknew he also predestined to be conformed to the image of his Son, that he might be the firstborn among many brothers and sisters. Romans 8:29

1 a: an act of revealing or communicating divine truth

b:  something that is revealed by God to humans

2 a: an act of revealing to view or making known

b: something that is revealed especially : an enlightening

The Son of God was revealed throughout Scriptures from beginning to end. As we see how God unfolds His glorious plan of redemption in Christ and how He keeps all of His promises, we learn to trust, love, and obey Him becoming oaks of righteousness for the display of His splendor  Isaiah 61:3

To live intentionally as saints for the fulfillment of God’s Kingdom purposes on earth is to get to know Christ in all of His glory. The Apostle Paul prayed, “I pray that the light of God will illuminate the eyes of your imagination,[flooding you with light, until you experience the full revelation of the hope of his calling—that is, the wealth of God’s glorious inheritances that he finds in us, his holy ones!”

“I pray that you will continually experience the immeasurable greatness of God’s power made available to you through faith. Then your lives will be an advertisement of this immense power as it works through you! This is the mighty power that was released when God raised Christ from the dead and exalted him[ to the place of highest honor and supreme authority[ in the heavenly realm!”

We are called to be His “holy people” sanctified, anointed  and set apart for good works. The Holy Spirit desires to flood our hearts with light so that we know, understand, and experience the full revelation of Christ’s calling and inheritance of the saints. God’s power has been made available to every believer to live a godly life and fulfill His purposes on earth. 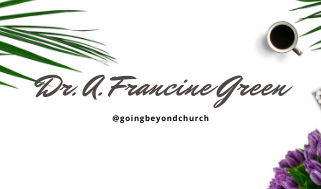